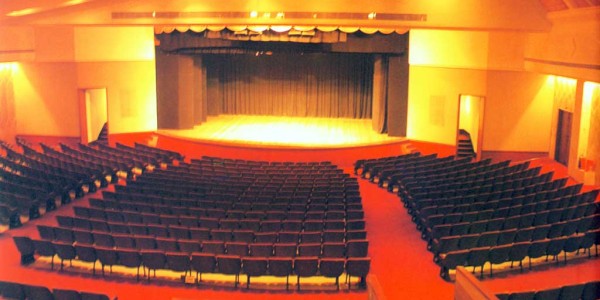 An instigating cultural centre in Mumbai, focusing on Indian culture and world cinemas was launched. Osianama the iconic art deco first choose Liberty cinemas as its venue. There they displayed beautiful vintage cars. Osianama is proposed to be launched in Delhi also. It promises to be the core for exhibition, edutainment, screening and knowledge for arts, cinema, auto, culture and preservation of heritage. Chairman of Osianama, Neville Tuli on its launch said Osianama comprises all his membership driven cultural clubs. Osianama embraces all those cultural clubs under the same umbrella, and all of them will be inaugurated step by step. 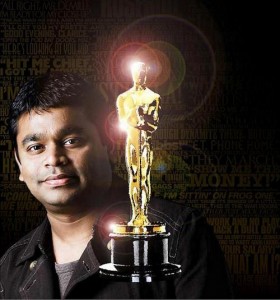 While the initial launch marked a show of vintage and classic automobiles, the books, poetry and fine art clubs are decided to be launched in April 2015. The cine fan club of Osianama will host premiers of 50 most top quality Indian films. Also, the best of world cinema will be focused in the club. Here, 12 major exhibitions will be organized including ones on Clark Gable, Orson Welles, Marlin Brando and Charlie Chaplin. The classic automobile club is planned to bring the cultural treasures to the events. With all this, this art centre proves to be one of the best in its class.