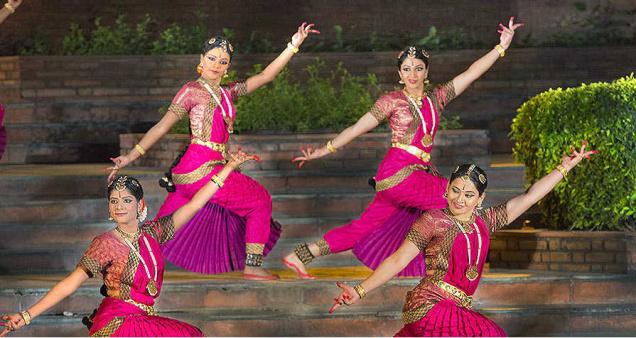 In the month January, Delhi hosted a week long contemporary dance festival. It started on January 11th and continued for a week. The event showcased all contemporary dance forms. It was expected to bring all the Indian and world’s contemporary dances on the same platform through the third edition of “IGNITE! Festival of Contemporary Dance”. Famous Bollywood Choreographer Terence Lewis’s group “Scrambled Eggs” performed first. Their performance was the narration of eight different tales about life. It touched the complexities of relationships and life. The performance was a fusion of dance and theatre. It was a splendid performance, and the audience remained spellbound to it right from the beginning to end. 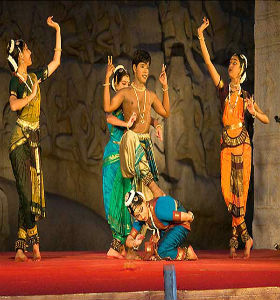 Event director Mandeep Raikhy said that they are trying to unite different artists from all over the globe, and they are also trying to introduce emerging artists in the show. According to the director, it would be of great means to introduce the budding artists as it will be a lesson for them too. The festival also comprised a three-day conference involving discussion on dance forms across various genres and geographies. It was a tremendous event ever held in Delhi. One of the most beautifully arranged trans-cultural event.