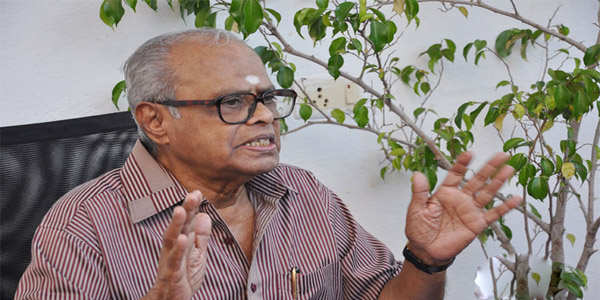 Direction is the soul of every screenplay, be it on the silver screen or any stage. Converting a papered story to life is not that easy. A man who introduced marvelous talents to the South Indian film industry passed away at the age of 84 due to ill health. Rajnikanth, Kamal Hassan, Saritha, Vivek, Prakash Raj and many other prominent actors were introduced in the Tamil film industry by this great director. The beloved director was born in a Tamil Brahmin family. He was drawn towards drama and theatre from a very early age. It was his passion and he made a good name in the Tamil film industry. 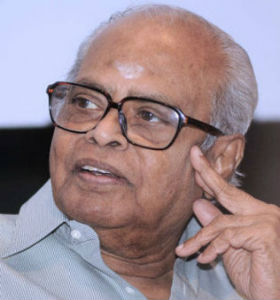 His first movie was Dheiva Thaai in the year 1964. His last movie was Poi in the year 2006. He also made a Hindi film named Ek Duje Ke Liye. He had directed movies in numerous languages like Tamil, Kannada, Telugu and Hindi. He started his career as a play writer, then a stage conductor, screenwriter and finally turned into a director. He was a producer who gave around 100 films to the people of this country, to cherish. His films gave a strong message to the society. He proved to be one of the best directors in the film industry ever.