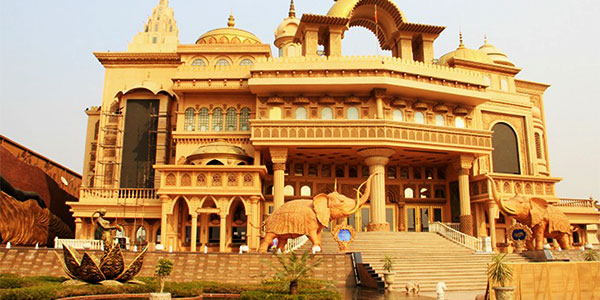 It is India’s first ever destination where people get to see live shows. ‘Kingdom of dreams’ seems to be a fun place for all age groups. One of its famous shows known as Zangoora – the gypsy prince, successfully completed 1500 performances. The show continues to spellbound its audience. Zangoora is a show about a prince lost in his childhood. He was brought up by the gypsies. He grows out to be a handsome heartbreaker. It is world’s longest running Bollywood show ever on stage. Lots of people emerge to see every performance of this show. It is very entertaining and alluring at the same time. 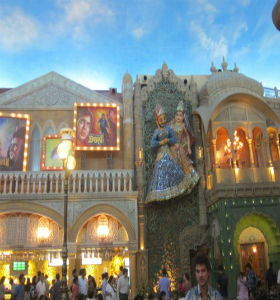 The show has remarked its name in the world of live entertainment. Zangoora successfully brings the magic and utters energy of Bollywood in a cinematic format. Bollywood superstar once commented that he never knew such a big thing can be put to fashion like this. He names this place as a place that every Indian should be proud of. Director of Kingdom of dreams, Viraf Sarkari expressed his pride and excitement on the completion of 1500 shows of the drama Zangoora. He put the success of Zangoora in the name of its cast and crew. This show was a great success and continues to spread love even further.