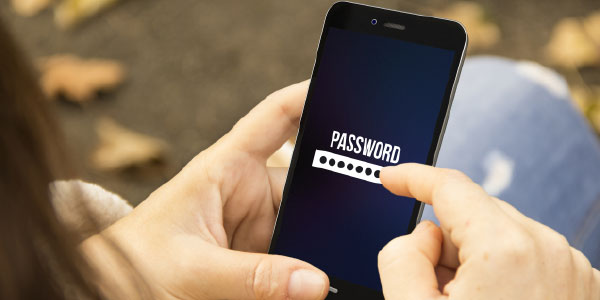 The New York Chapter of the National Academy of Television Arts and Sciences has honored News 12 Networks with a total of 55 New York Emmy® Award nominations – more than any other news channel. The award nominations were announced live yesterday at the studios of CUNY-TV in New York City, and among the presenters were News 12 Long Island Anchor and Emmy® Award winner Elizabeth Hashagen, and News 12 New Jersey News Reporter and Emmy® Award winner John Bathke. The 2009 Emmy® Awards will be presented on Sunday, March 29, 2009 at the Marriott Marquis.

“News 12 strives for excellence every day as we deliver news that is ‘as local as local news gets.’ We operate in a competitive market filled with talented people. So it is particularly gratifying to be honored by the Academy with more local Emmy® nominations than any other news channel,” said Patrick Dolan, President of News 12 Networks. “I’d like to congratulate the staff of News 12 Networks, on both sides of the camera, for this tremendous achievement. And I’d also like to thank our viewers who honor us day after day by turning to News 12 for the news that affects them most.”

News 12 New Jersey – On The Scene: The Art of Possibility

News 12 Long Island – Getting Down to Earth

News 12 New Jersey – Underage and Out of Control

News 12 Connecticut – Out of the Darkness 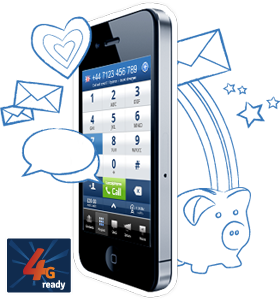 The New York Emmy® Awards recognize outstanding achievements in television, originally broadcast or cablecast in New York or Northern New Jersey. The New York Chapter of the National Academy of Television Arts and Sciences, founded in 1955, is the preeminent membership organization serving the television industry. NY NATAS fosters creativity and inspires excellence through the renowned EMMY® Award, the most prestigious honor and most coveted peer-recognition symbol of distinction in television.

News 12 Networks is proud to be a cable exclusive service that is not provided to satellite or phone company TV lineups. The Network currently reaches nearly 3.8 million households in the New York market. News 12 Networks is the country’s first, largest, and most watched 24-hour local television news network. The Network is made up of 7 individual local news channels serving the areas of Long Island, New Jersey, Southwestern Connecticut, Westchester County, the Hudson Valley, Brooklyn, and the Bronx.

News 12 Networks is owned and operated by Cablevision Systems Corporation. Cablevision is one of the nation’s leading entertainment and telecommunications companies. Its cable television operations serve more than 3 million households located in the New York metropolitan area. Cablevision owns a controlling interest and operates Madison Square Garden and its sports teams including the Knicks and Rangers. The company also operates New York’s famed Radio City Music Hall and owns and operates Clearview Cinemas in the New York metropolitan area.