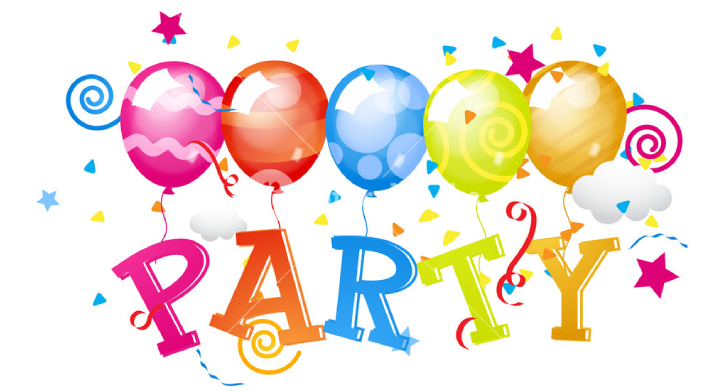 Balloon Modeling For Fun And Parties Kids learn balloon twisting from balloon artists who use balloon twisting to entertain, they twist and tie inflated tubular balloons into cartoon like sculptures. The balloons that are used for balloon twisting are made of extra-stretchy rubber so that they can be twisted, tied and stressed without bursting. A pump is usually used to inflate these balloons as they are chosen by the balloon artist because they are stronger than normal balloons. For instance, decorators of functions such as weddings and parties may use hundreds of helium balloons to create balloon sculptures to add interest to the event. Usually the round shape of the balloon restricts these to simple arches or walls, but on occasion more ambitious “themed sculptures” are attempted. It is not uncommon to use balloons as table decorations and gifts for celebratory events.

Table decorations normally appear with 3 or 5 balloons on each bouquet. Ribbon is curled and added with an anchor weight to keep the balloons from floating away. Kids learn balloon twisting with balloon modeling This is the shaping of special modeling balloons into almost any given shape, often a balloon animal or stick figure. People who create balloon animals and other twisted balloon sculptures are known as Twisters. Twisters commonly work as buskers, restaurant entertainers or clowns. Usually there are two primary design styles, single balloon modeling, which restricts itself to the use of one balloon per model, and multiple balloon modeling, which uses more than one balloon.

Each style has its own set of challenges and skills, but few twisters who have reached an intermediate or advanced skill level limit themselves to one style or another. Depending on the needs of the moment, they might easily move between the one-balloon or multiple approaches, or they might even incorporate additional techniques such as “weaving” and “stuffing”. Modeling techniques have evolved to include a range of very complex moves, and a highly specialized vocabulary has emerged to describe the techniques involved and their resulting creations.

Some twisters inflate their balloons with their own lungs, and for many years this was a standard and necessary part of the act. But many now use a pump of some sort, whether it is a hand pump, an electric pump plugged in or run by a battery pack, or a compressed gas tank containing air or nitrogen. Twisters do not generally fill their creations with helium, as these designs will not usually float anyway. The balloons for twisting are too porous for helium and the designs are generally too heavy for helium to lift.