When the news about that a movie based on the real life of the sports star Mary Kom is in the making started circulating, everyone was thinking who would portray her. After all, Mary Kom is a five-time world champ and Olympic medal winner in boxing. Later, the news came out that directors have decided Priyanka Chopra as the actress portraying Mary Kom. Many bloggers protested that the choice is wrong. People commented that she looks nothing like MC Mary Kom and what is she doing in the movie. Directors and producers were called racists as they did not consider any Manipuri actress for the role. 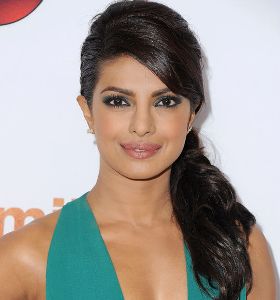 Apart from all the criticism, let us be honest with ourselves. Would anyone comment on the movie if it was not a big banner film like that of Bhansali? All because it is a big banner film, people need to make out something. Anyhow sports films have always been controversial in India. People are more engrossed to cricket than anything else. At last, the movie was a super hit. After all Bollywood has got many talented actors. Critics never thought about the talent that was needed to portray. How it can be portrayed and who would portray it the best. They just thought about making a bubble trouble out of it, and so they made. The success of the film is itself an answer to how correct it was to take Priyanka Chopra in the movie.