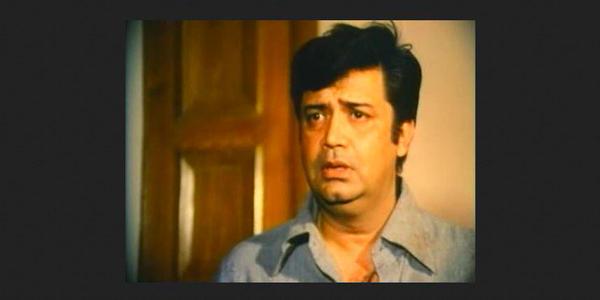 People think comedy to be a very easy task though it is not so. Being a comedian is a very skilful task that cannot be done by all. Being a comedian is not everyone’s cup of tea. One such great comedian in the history of Indian Cinema was Deven Verma. He became famous in the 60s and continued his acting in the 70s and 80s. His straight face humor was very well appreciated. People of all age groups adore him. He performed wonderful roles in famous movies like Chor Ke Ghar Chor, Khatta Meetha, Gol Maal and Angoor. 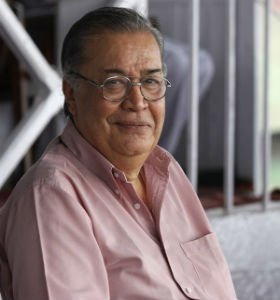 He debuted from the movie Dharmputra in the year 1961. He spent majority of his lifetime in Pune. He completed his college from Nowrosjee Wadia College for art and science, Pune.  After completing his graduation, he moved to the city of dreams. He then married Rupa Ganguly, daughter of actor Ashok Kumar. He received his first filmfare award for his role in the movie Chori Mera Kaam. He later turned into a director and producer. He directed a few famous films like Besharam, Yakeen, Naadan, etc. After making his fans laugh for many years, the great comedian passed away due to h