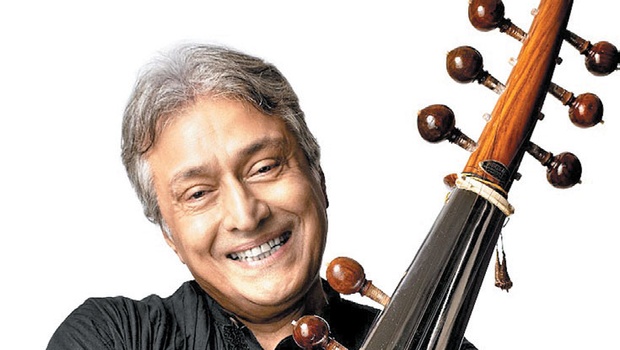 Sarod Maestro Ustad Ajmad Ali Khan wishes to start an international music school in the state of Kerala. His wish gained momentum when the state government started looking for land for the mega project. The state’s Culture Minister KC Joseph addressed a press conference with Ajmad Ali Khan. In the conference, they said the government has zeroed in on the area to be made available to Khan to set up his music school. The places searched for were Thiruvananthapuram, Kochi and Khizikhode. Once Khan is satisfied with a land, the further process will start up, said the minister. Khan initially said that he is interested in opening a music school, provided the government provides a land for it. 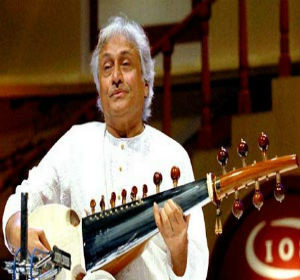 A total of one and a half acre land was needed. Government said, only land will be provided by the government and the rest of the work will be carried on by a trust managed by the Khan family. The school will be affiliated under the Kerala Sangeetha Nataka Akademi. The college will have a separate governing body, though under the Kerala Sangeetha Nataka Akademi. Khan was very grateful to the Kerala government for helping him with his dream. He also added that his school will consist of students from all over the world.