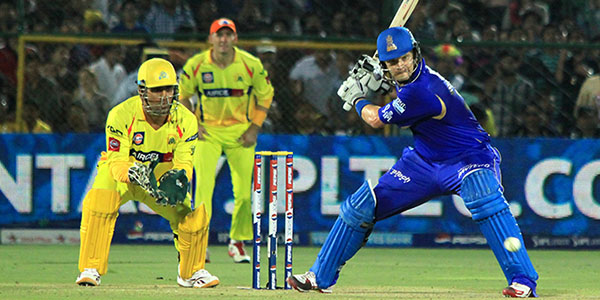 IPL season 2014 was a great and splendid one, with a hearth-throbbing finale. The Kolkata Knight Riders (KKR) won the match defeating Kings XI Punjab by three wickets. It was a thrilling last over match held in Bangalore. The toss was won by Gautama  Gambhir, who chose fielding first. Initially, the partnership of Virender Sehwag and Manan Vohra showed great effects. Later their partnership was broken in the fourth over by Umesh Yadav. KXIP had to face jolts in their early overs so the rebuilt themselves in the middle overs. After the seventh over, both Vohra and Wriddhiman Saha performed very well. 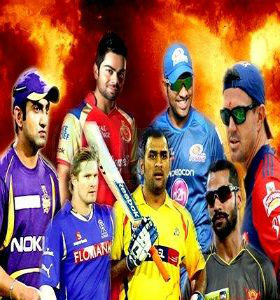 KKR was still in the better half. They soon took the matters in their hand as the scoreboard for KXIP said 58 for 2. Wriddhiman tried his best to perform on the fields. He scored 34 runs in the next three overs. After that, in the 14th over Narine wicketkeeper and batsman made his half century in 29 balls. His entry was followed with sixes and fours. Later in the over, Vohra also scored 50 runs with many fours in his bag. In KKR’s innings Uthappa was out in the initial over. After that Gautam Gambhir and Manish Pandey took the innings to a great level. They bought KKR a 50 in the sixth over, by the end of power play it became 59. Later KKR won with it is marvelous performance in the match.