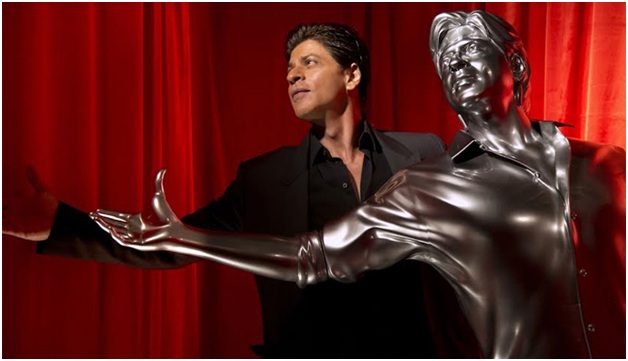 Our king khan’s life is undoubtedly the king size. He also has his wax statue in the Madame Tussauds, New York. After the wax statue, the celebrity has a 3D printed model in his honour. Redchillies.VFX is always in the news for its innovations. Its excellence in special effects is also well known. It has never given it a second thought when it comes to taking the excellence to another top level.  In collaboration with Autodesk India, Redchillies.VFX gave a special gift to SRK by making his 3D printed model. The 3D model is in his signature pose, and it is world’s first life-size 3D printed model. 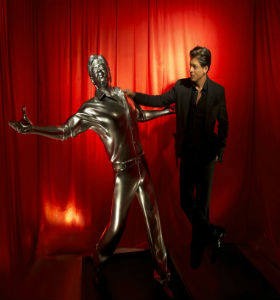 On the launch of this model, SRK said that he is simply overwhelmed by the technological advancements. He was excited to show it to their kids. It is a silvery and shiny statue in his classic pose. This 3D printed model was designed in India and is one of its kinds. The superstar has won epithets like King Khan, Baadshah, King of Romance and many more. His King size life is very well reflected in this gift. Several actors have their wax models, but this is one of its kinds in the world.