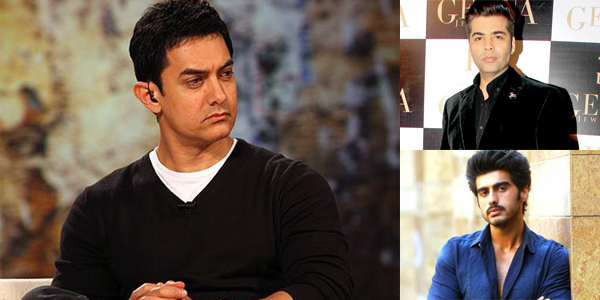 We need to thank so much to each and everyone on bringing such an important issue (the AIB knock out) to the forefront. It was just a comedy show that unfortunately termed out to be a national shame. National shame is not the show, but it is those people who have no idea of what is presently more important to be discussed about the country. Many known personalities jumped into the social media discussion of calling it out a national shame and filthy humor. It is fine that some people liked it and some people did not, but calling it a national shame is really hard to digest. 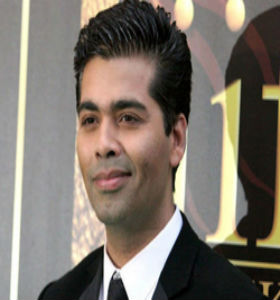 Our country has nothing to do with the increasing rape, and unemployment issue. But people have the time to discuss it on a TV show. How great it seems to be part of such an economy, where people are so narrow-minded. Actually people are not narrow-minded, they just want something to take out their grudge on and so they choose criticizing one or the other thing. I do not understand how people can discuss so much about a TV show. After all, it was just a show for entertainment. It is simple if you do not like it, do not watch it.