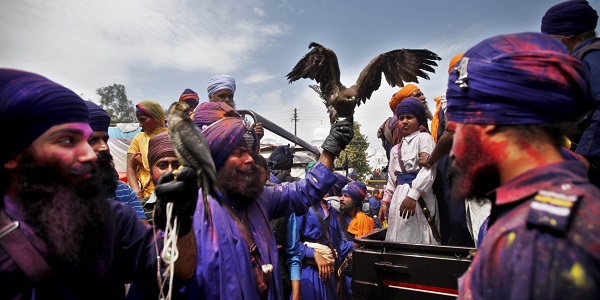 On the 10th and 11th of January, Jaipur’s laughter festival was organized. The entire comedy fraternity came for their special performances. Various film stars, writers and comedy artists were seen attending the show. It was a splendid event with lots of fun and laughter. The two-day celebration had different segments and live performances. 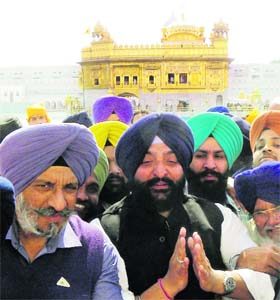