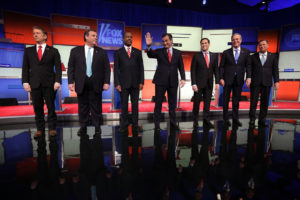 Fox & Friends hosts on Fox News were forced to apologize after it came to light that they reported a false story that President Obama wanted to issue an apology to Japan for the US dropping a nuclear bomb on Hiroshima in World War II. The Young Turks host Cenk Uygur breaks it down. The Largest Online New Show in the World. Google+: www.gplus.to Facebook: www.facebook.com Twitter: twitter.com Support TYT for FREE: bit.ly